Jeff Hanley is a broadcaster, filmmaker, photographer, and voiceover artist in Silicon Valley. His broadcast career comprises stints at KLOS/Los Angeles, KOME/San Jose, KZAM/Seattle, and KTYD/Santa Barbara. Jeff was the creator and program director of KJZZ/Seattle when those call letters debuted in the Northwest jazz scene.
In 1997, Jeff stepped away from the broadcast studio and began a second career in video and other visual media. That move led to an 18 year period directing teams of filmmakers, editors, writers, web developers, and other digital media specialists for major technology companies. It also gave him another tool and another vehicle to pursue his interest in storytelling.
In 2014, when Jazz After Hours creator and host of 30 years Jim Wilke retired, Jeff decided it was time to go back to radio. Jazz After Hours has been the perfect place for Jeff to be since then. The music and the indomitable spirit of jazz musicians have fueled him since the handoff.
“When I listened and looked around, I was blown away by what contemporary jazz musicians were doing. The music is so exciting and the entire jazz ecosystem has changed and adapted to the new reality. Artists are more in control of their careers, their recordings and their relationships with jazz fans. I wanted to find out what radio could do to nurture and encourage that. The answer I came up with was to play as much new jazz on the show as possible and get this exciting new music to as many people as possible. It has proven to be the most rewarding radio experience I’ve ever had.” 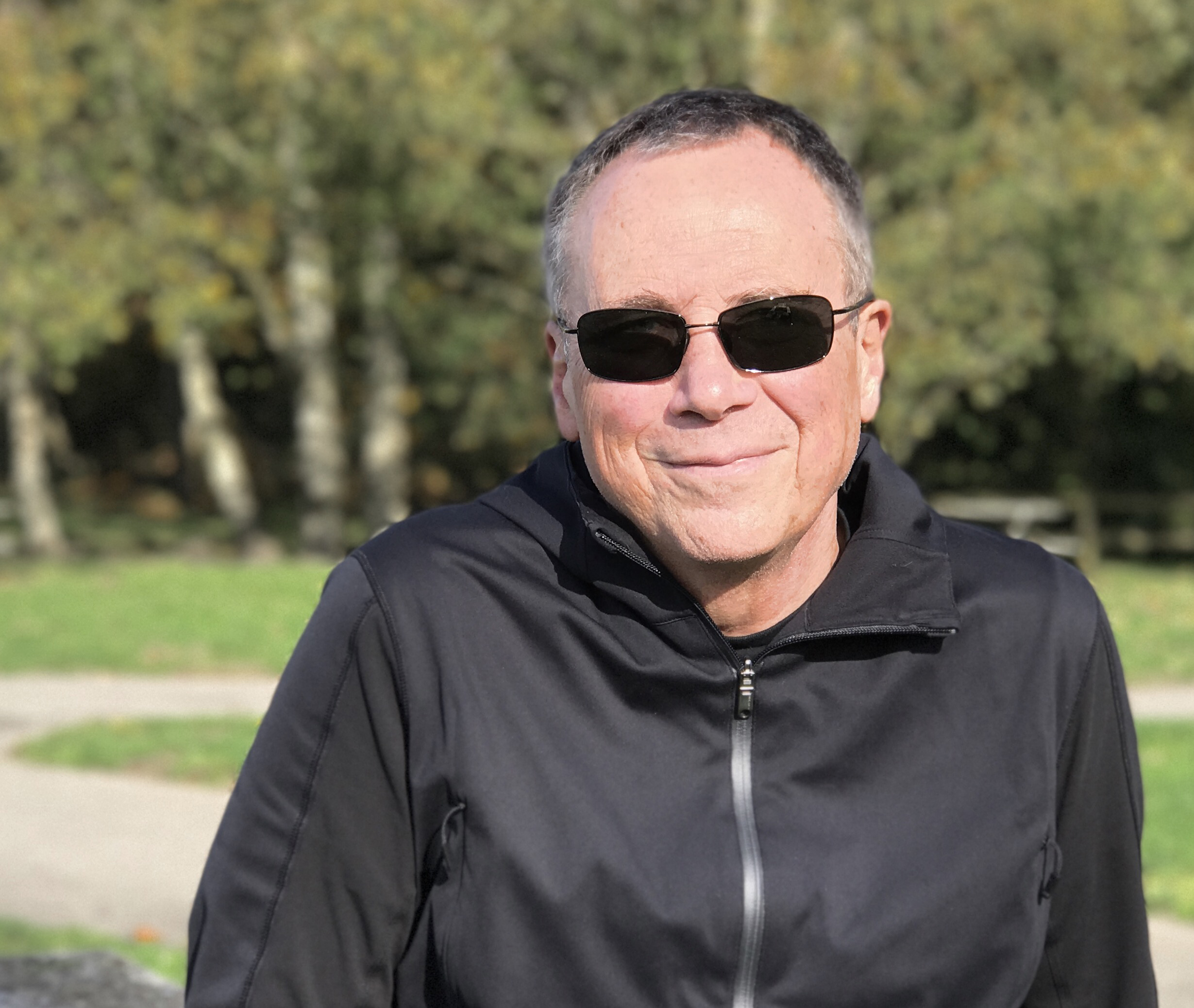