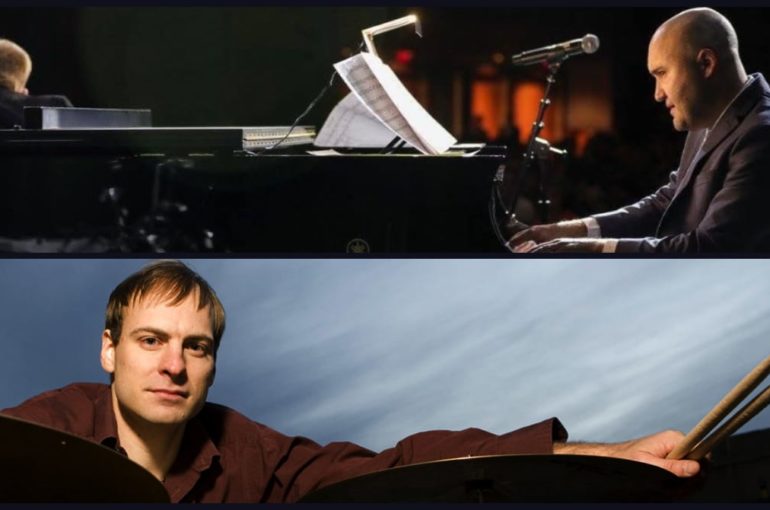 The Ben Markley Big Band will be performing brand new arrangements of Ari Hoenig’s music written for this band and for these performances. The repertoire will consist of pieces from some of Ari’s most well known albums including The Painter, Bert’s Playground, and Punk Bop.

Ben Markley has performed with Brian Lynch, Greg Osby, Eddie Henderson, Terell Stafford, and George Garzone. Markley is active as a composer and arranger with many big band and vocal jazz charts published through UNC Jazz Press. Recent arranging commissions include the Jazz Orchestra of Philadelphia and Wyoming Jazz Educators All-State Jazz Band. Compositions from Markleyʼs first two albums have earned him ASCAP Young Jazz Composers Awards. Markley was selected to participate in the Betty Carter Jazz Ahead program held at the Kennedy Center. Markley’s book A Practical Approach to Improvisation – The David Hazeltine Method was published by Jamey Aebersold Jazz in December of 2014. It documents David Hazeltine’s process of creating etudes from transcriptions. Markley is an active performer in the Denver-metropolitan area and along the front range. He can be seen regularly at in Ft. Collins as part of the Subterranean jazz trio at Ace Gillett’s Lounge. Markley currently serves as Director of Jazz Studies at the University of Wyoming