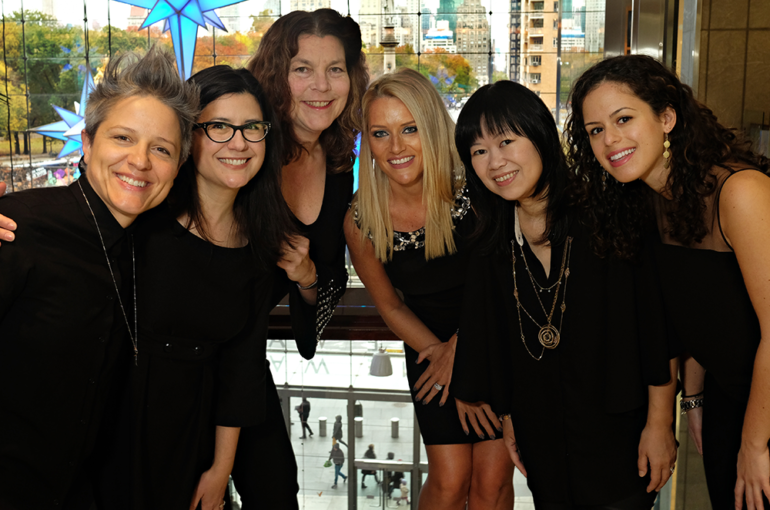 Lioness is a collective of female jazz instrumentalists living in New York City, whose mission is to inspire and educate by sharing music created by the past and present women of jazz. Most members of the band have been headlining artists at Dizzy’s Club, and saxophonists Lauren Sevian and Alexa Tarantino have also worked extensively with the Jazz at Lincoln Center Orchestra with Wynton Marsalis, but tonight’s performance is the Dizzy’s Club debut of the Lioness septet. Their recent debut album featured original songs by members of the band as well as selections by favorite artists like Aretha Franklin and Carla Bley, so expect a mix of originals and surprise hits. Swing by tonight to hear some of the most talented women in the business celebrate a diverse lineage of female-led jazz music.