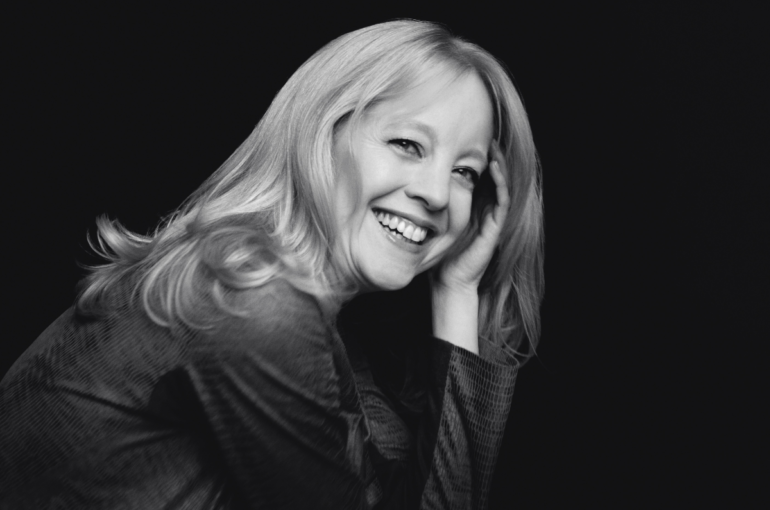 For the past quarter–century, beginning with her orchestra’s debut album Evanescence (1994), composer/conductor Maria Schneider has developed a deeply personal way of writing for her seventeen–member collective; like Duke Ellington, she has tailored her compositions to highlight the individually expressive voices of her soloists. In July 2018, Maria Schneider was awarded the highest honor in jazz, as a recipient of the 2019 Jazz Masters Fellowship from the National Endowment for the Arts. In late August of this year, Schneider and the orchestra began recording a new album entitled Data Lords. “These days, I feel my life greatly impacted by two very polarized worlds: the digital world, and the organic world,” says Maria Schneider. “While one world clamors desperately for our constant attention, the other really doesn’t need any of us at all. Amidst the noise and the clamoring, it now requires great effort for us to take real breaks from the digital world so that we can fully access the organic world that sustains us. Feel­ing both of these opposite worlds represented in my recent music, I have decided to make this a two-album release reflecting these two polar extremes.”