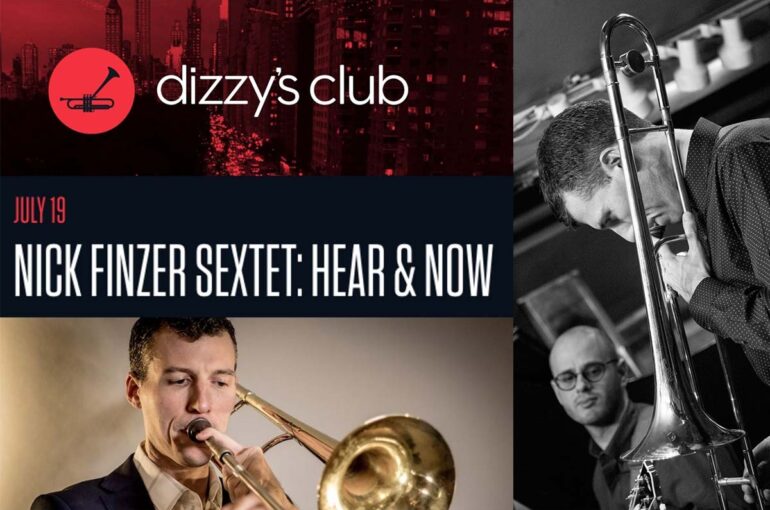 Born into the musical world (Mom Sherry Finzer is an international flutist), Finzer developed a fascination for the music of Duke Ellington and found himself, in high school, performing at the annual Essentially Ellington competition of Jazz at Lincoln Center. It was then that he decided to pursue a life in music himself. His budding talent was recognized by Wycliffe Gordon who began a mentorship by writing four pieces for the young Finzer while he attended the Eastman School of Music. Nick went on to get his masters at Juilliard’s prestigious jazz program. In 2011 Nick was the winner of the National Jazz Trombone Competition and was a finalist in the 2010 International Trombone Association’s Carl Fontana Jazz Trombone Competition. For this performance, he performs music from his new album, Hear & Now.