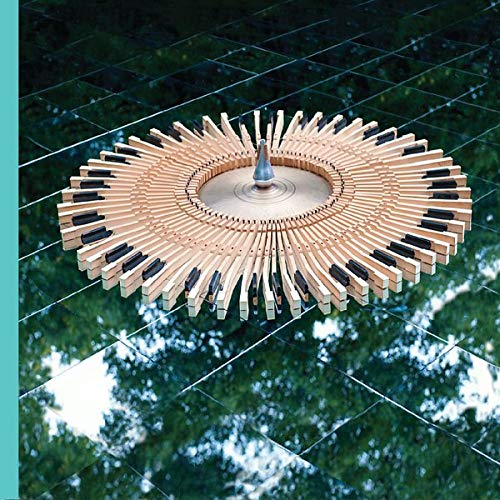 The University of North Texas’s renowned One O’clock Lab Band maintains its uncanny aptitude for both timeliness and timelessness with the November release of Lab 2019 (North Texas Jazz). The latest installment in an annual series that has continued since 1967, the album features six original student compositions, five of them by members of the 20-piece student ensemble, as well as two standards with new student-penned arrangements. In addition, it offers new work by two of UNT’s jazz faculty members and prolific Lab Band contributors: Grammy-nominated composer Rich DeRosa, the school’s Director of Jazz Composition and Arranging, and Alan Baylock, the acclaimed big band veteran (Airmen of Note, Alan Baylock Jazz Orchestra) and director of the One O’clock Lab Band.

This 53rd recorded iteration of the Lab Band (named for its long established rehearsal time) finds the institution in danger of losing neither inspiration, nor its long-held place in the elite of collegiate jazz ensembles. “We want everyone to know that the great UNT tradition going back many years is still alive and well,” says Baylock in marking his third year of directing the big band.