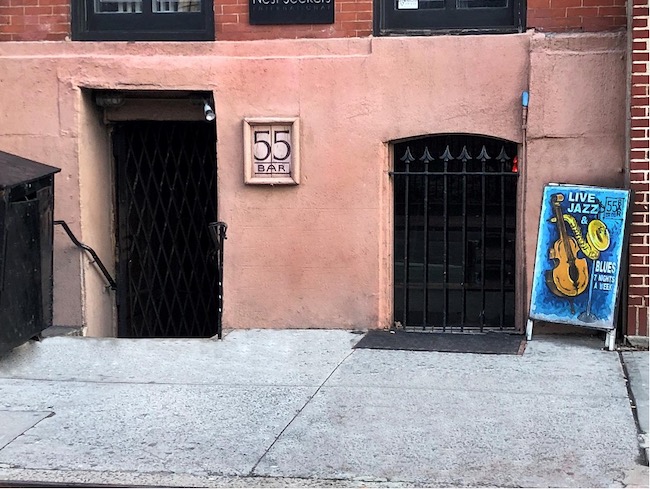 Performances will take place at 9:30 PM nightly and will also be live streamed on YouTube. With live music decimated by the pandemic, 55 Bar is swamped with expenses from the 14 months it remained shuttered by government mandate. The proceeds from these shows will give a big boost to the club and provide some all-important maneuvering room while they work things out. All fans of live music and of the 55 Bar are invited to attend.55 Bar is savable. The numbers are perhaps too big for the 55 Bar to handle alone, but completely achievable through a wider effort. To that end, the club has launched a fundraiser as well.