Fifty Years of the Edition of Contemporary Music AKA ECM Records 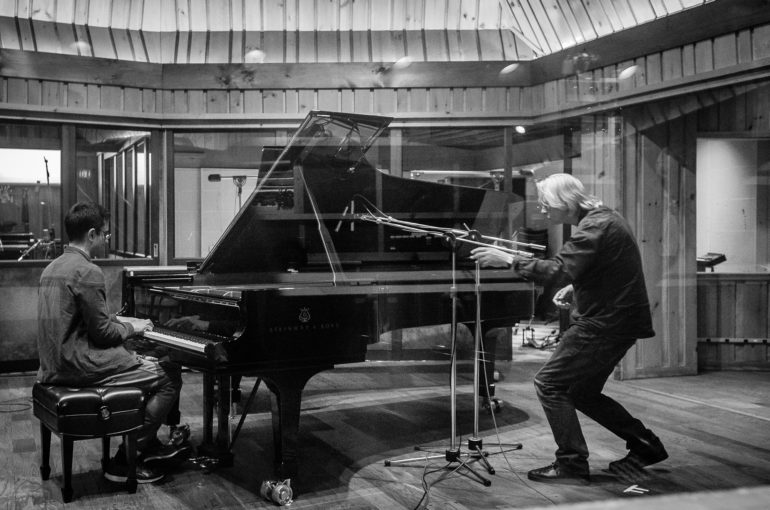 On November 24th, 50  years ago,  Manfred Eicher went into a studio to make the very first ECM recording – Mal Waldron’s Free At Last.  Since then, Eicher has continued to helm the label, personally producing the majority of the now 1600+ recordings in the catalog. His steadfast vision has cemented the label’s place in history as having “helped shape the way we listen to jazz and contemporary classical music.” (Giovanni Russonello, New York Times)

Eicher is a hands-on producer, deeply involved in the music, as ECM artists attest in describing their experiences in the video.

ECM’s anniversary has been celebrated around the world this year, and continues in the US with two major bi-coastal events presented by SF Jazz and Jazz at Lincoln Center:

ECM anniversary concerts around the world: