Joey Alexander
performance of Warna from the new album 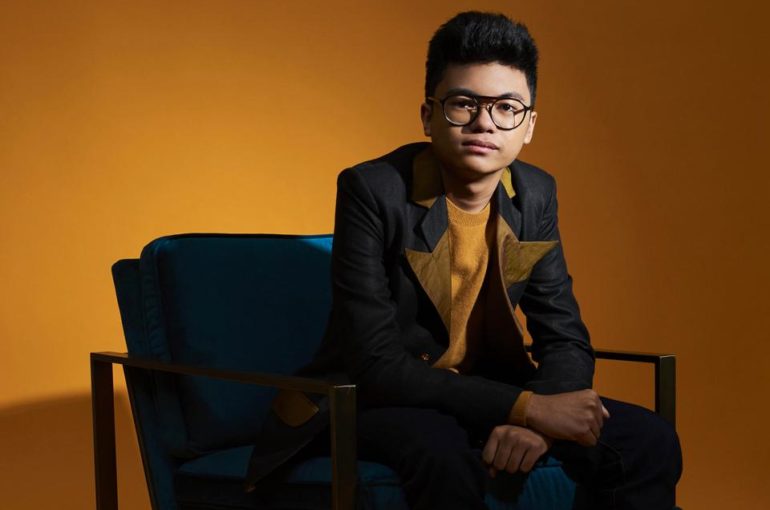 Joey Alexander, the Grammy-nominated jazz pianist, composer and bandleader announces the release of his major label debut album, WARNA via Verve Records/Universal Music Canada, the country’s leading music company.  Slated for release January 31, the album is primarily a collection of reflective, moving new and original music by an experienced and confident musician. You can pre-order the album here.

WARNA unfolds like entries in a road journal. Alexander channels what he sees, hears and feels from his travels into his astonishing melodic gift.  The track “Downtime” was written by Joey to honor those special moments that occur off the concert stage, exploring new cities or just hanging out with family and friends.

“I wanted to share with people my original work based on my experiences on the road and onstage playing with different musicians, and the musical conversations,” says Alexander of his new album.