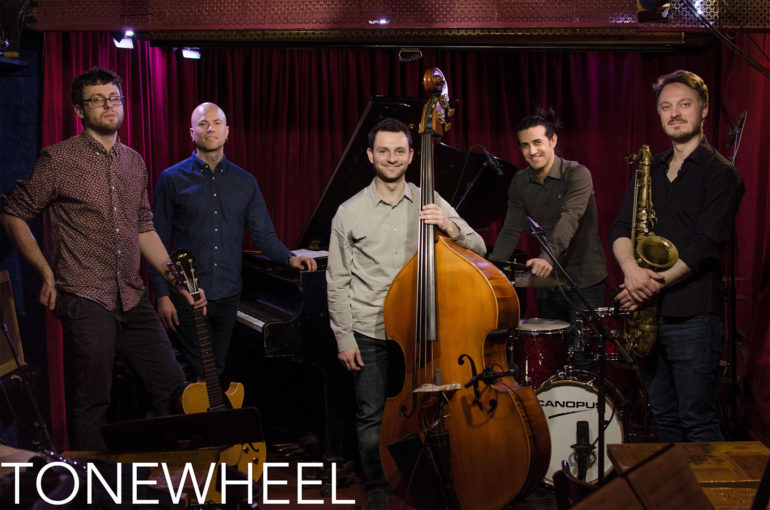 The Eclipse was inspired by the partial solar eclipse that occurred in New York City on August 21, 2017. The theme that day was one of alignment. Just as celestial bodies aligned (the moon partially covering 72% of the sun’s surface), so did a staggering amount of people from all walks—New Yorkers, tourists, people old and young, black and white, everyone. It was amazing that something beyond us (no pun intended) could unite us for an hour and make us work together. People shared their “eclipse glasses,” telescopes and what-not so that everyone could experience a connection to the vastness of the universe. Structurally, the song captures this coalescing of parts. Melodies and accompaniment weave together and “eclipse” each other right from the beginning of the piece with tenor and bass harmonizing the melody and the rest of the band responding at the end of phrases. The driving melody that follows conveys the feeling of witnessing the eclipse itself. It’s a marvelous and powerful sight and the quarter note power chords doubled by bass and piano aim to express that. The ending reminds us of our unity as one people pretty directly as the final melodic statement is played in unison, rubato, by the whole band.