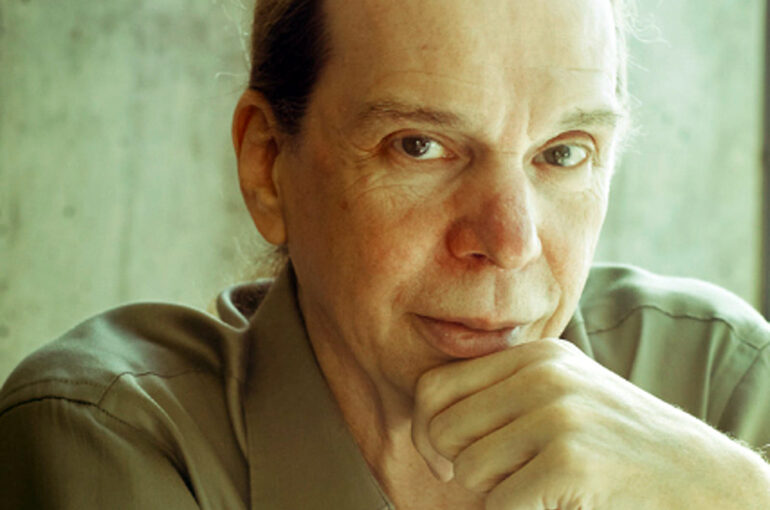 Eberhard is a thirteen-minute “mini symphony” completed by Lyle Mays in 2009 for the Zeltsman Marimba Festival, and recorded in the months before his passing on February 10, 2020, with a slate of notable names in jazz including Bill Frisell, Alex Acuña, and Bob Sheppard.

Eberhard is a long-form, multi-section work that is Lyle’s self-professed dedication to the great German bass player Eberhard Weber, a composer whose influence loomed large on Mays and his long-time collaborator Pat Metheny in the forming of the 11-time Grammy-Award winning Pat Metheny Group during the mid 70’s and throughout their careers. According to Steve Rodby (bass player of the Pat Metheny Group and Lyle’s best friend) who did double duty on this recording as co-associate producer and acoustic bassist, “…though he called it his ‘humble tribute’ to Eberhard, it is still 100 percent Lyle in every way.”