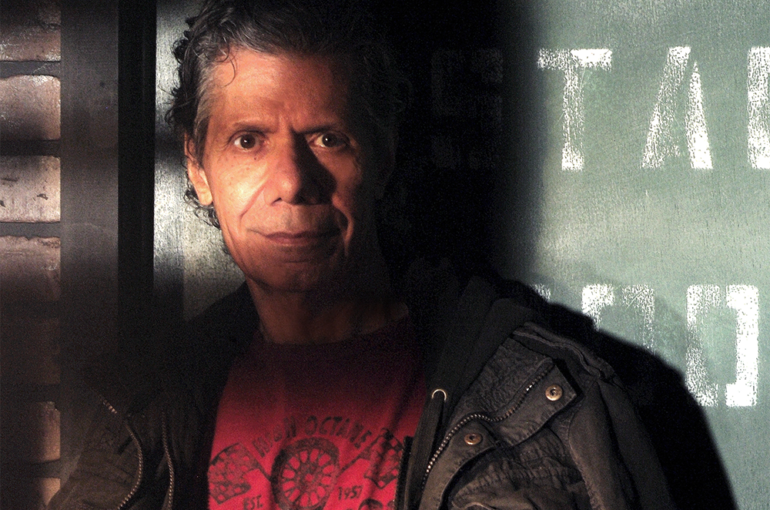 Watch as Chick Corea gets caught SHOPLIFTING at Craft Recordings! First he raids their record bins, then he reviews his loot. Chick shows us how to handle vinyl properly and reminds us of the importance of not leaving your car unattended when your record collection is on the back seat. From MILES DAVIS’ RELAXIN’ to ISAAC HAYES’ HOT BUTTERED SOUL, Chick Corea takes us through his must-have LP rap sheet, album by album. CRAFT RECORDINGS PRESENTS: SHOPLIFTING – a weekly video series featuring artists and tastemakers raiding our record bins and then reviewing their loot, sharing insights into their musical heroes, influences and inspirations along the way. Everyone from Taking Back Sunday to Scott Litt to Chick Corea has been caught on our surveillance cameras swiping classic wax from our immense catalog, encompassing vast and varied titles from Prestige, Stax, Fantasy, Nitro, Concord, Riverside, Rounder, Vanguard and more.